Ask Erika… “How did YOUR CRAZY affect your relationships and goals?” 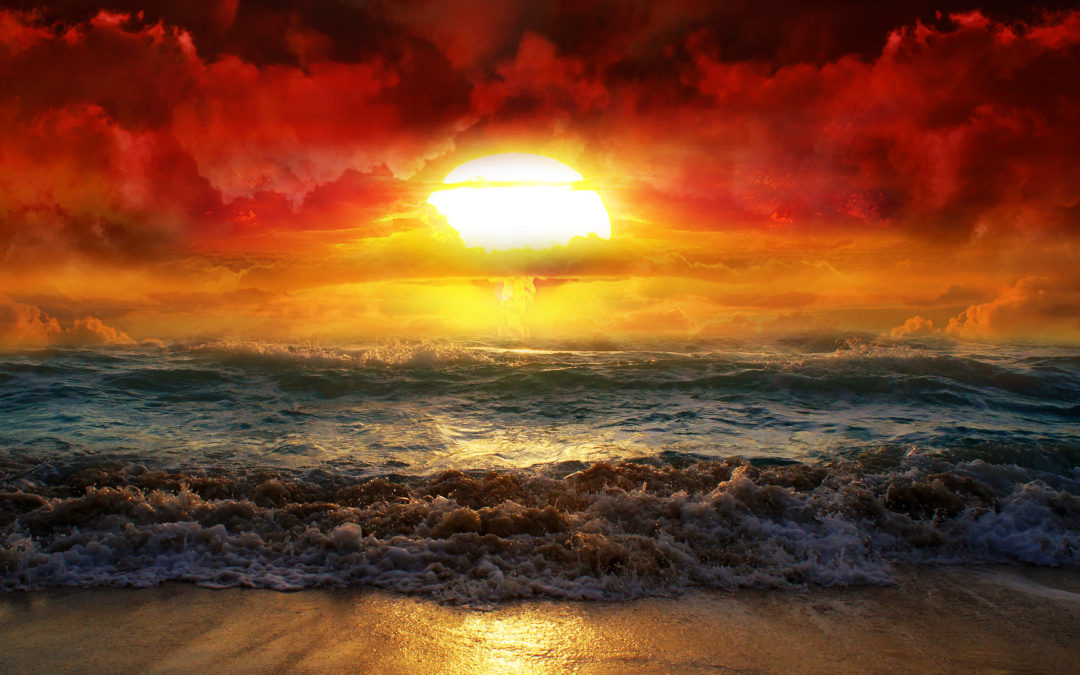 “HOW DID YOUR LIFE CHANGE WHEN YOU WERE DIAGNOSED WITH BIPOLAR DISORDER AND DEPRESSION?”

My life wasn’t one I’d want anyone to have during the ten years I spent learning about this thing that had been holding me captive for most of my life. I had a boyfriend; he wasn’t the most stable person. Then I had another boyfriend who tried to save me, but he didn’t understand that I had to save myself. Then I was single. And that was hard. I felt unlovable. Who would want to love a crazy person? Then I had someone special in my life. He learned about mental health and saw my experiences as something that made me who I am. That’s how I still see it. These days I have this thing called hope. And it isn’t about anyone else; it’s about my relationship with the world around me.

“HOW DID BEING CRAZY AFFECT YOUR FAMILY AND RELATIONSHIPS?”

The doctors told my parents that I was going to have to live in my childhood room and that I’d spend the remainder of my life “existing” like a vegetable. My mother didn’t believe the doctors. Neither did my father. I was lucky that way. But I still had to do the heavy lifting. Learning to manage my crazy was the hardest challenge I’ve ever faced. I abused marijuana and alcohol. I let the voices control me. And in private, I succumbed; I was the victim in my horror show. My friends heard about what was happening to me, but we didn’t really discuss it. We didn’t have the language to facilitate conversations. Besides, how true could my crazy really be if I was still able to graduate from Stanford? On time. And how much did the doctors really know if I was able to train and become an NBA cheerleader for the Chicago Bulls? Surely, I was okay, and they, the doctors, were the ones who were mistaken about my inability to lead a “normal” life. So I continued to hide my feelings and my experience with the world around me from friends. I self medicated, often with other friends, and I blended in with everyone else. It wasn’t hard; after all, this is an invisible experience to the naked eye.

“WHAT ABOUT YOUR WORK?”

Traditional jobs are a challenge for me. This circle tried fitting into that square, but after awhile, I felt like I was going crazy. Extreme paranoia would set in and the voices would inevitably be shaken awake. It was never long before I began plotting my next suicide attempt. This became my pattern. I had to find my own way with work. Projects seemed to fit. I stuck with that and eventually found my path into event planning, marketing, and writing. Writing has saved my life and given me a voice. And now I am of service, speaking about this thing I’ve been getting to know since third grade. And while sometimes it’s a battle, other times I’ve been able to embrace it and mold it to fit my skin in a way that doesn’t deter me from accomplishing my professional goals, but rather aids me in doing so. It’s a delicate dance, this thing. But when it works, it’s beautiful. But different. And that’s where the magic is with mental health – in the difference of it all.